The official Parma announcement stated that Sprocati, Bussi, Cornelius and Mikhaila were all injured and are recovering. 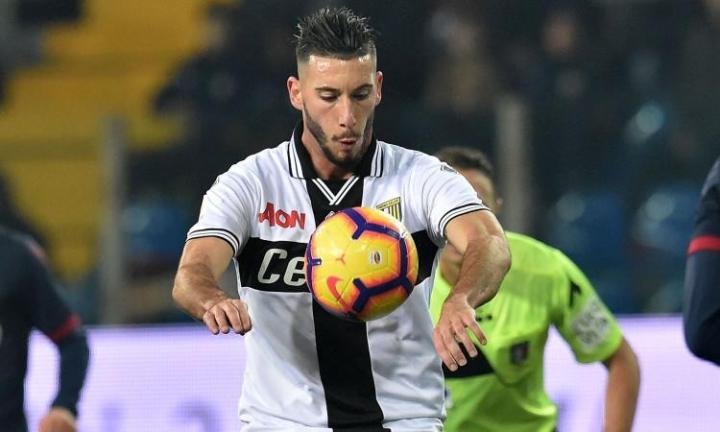 Parma returned to the training ground yesterday morning to prepare for this weekend's game against Udinese.

Winger Sprocati was checked and found first-degree damage to the adductor muscle of his left leg. Right back Bussy, forward Conelius and winger Mikhaila are also undergoing treatment and are still recovering. They are not expected to play in Udi. Ness.

In addition, Parma has not yet revealed which four players tested positive for the new crown.