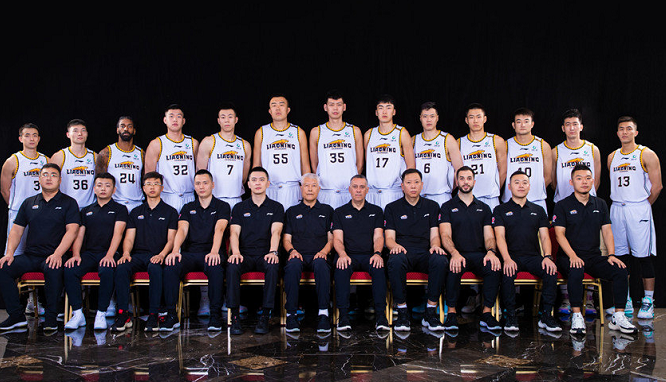 Han Dejun hugs left and right, his right hand is around rookie Zhang Zhenlin, and the left is Liu Zhixuan. Different from Liu Zhixuan's smile, Zhang Zhenlin touches Han Dejun's belly with his other one. Has this been ridiculed by fans for a few months? 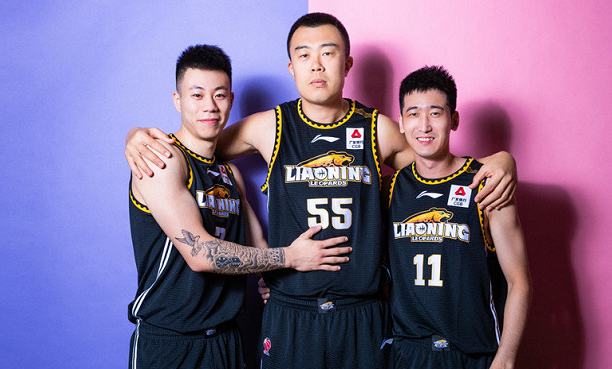 Mayo has the most moves. He staged the scene of "Old Man Comparing Hearts", facing the camera with a heart shape. At the same time, Mayo does not forget to show his muscles. The performance of Mayo this season is very important. After the run-in after the rematch of last season, Mayo's performance has conquered the fans of Liaoning Basketball. 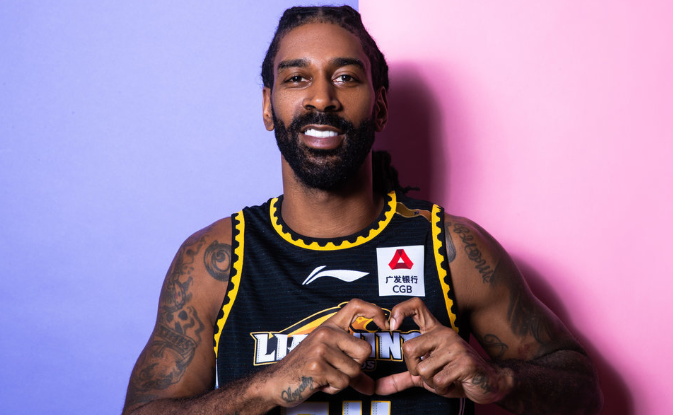 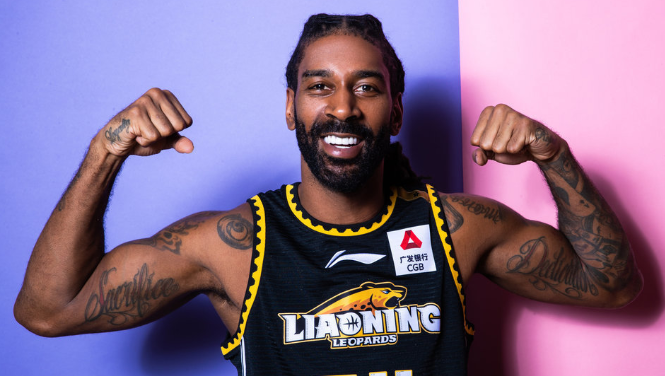 Guo Ailun and Zhang Zhenlin took a group photo together. This is also the popular role of the Liao basketball team this season. Guo Ailun has always been the popular king of the team. His influence is still very large. Now Zhang Zhenlin is here, and he hit 37 in the preseason. With 23 rebounds, coupled with the experience of playing in the United States, the new season of the 99-born teenager is worth looking forward to. 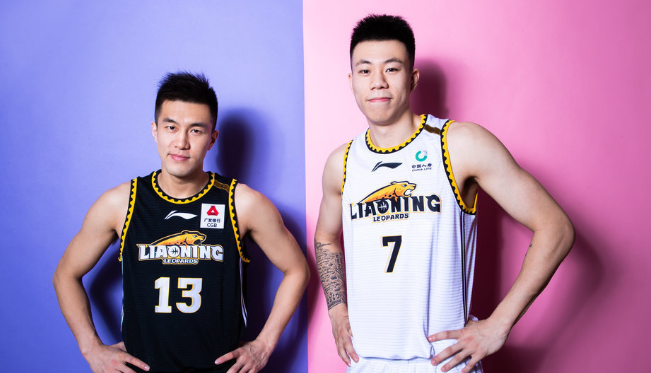 Zhu Rongzhen, who is on loan to the Liao basketball team, is a substitute for Han Dejun in the new season. Zhu Rongzhen is still very calm facing the camera. His pressure will not be small this season. He is 2.18 meters tall and has the strength and potential to become an insider. He just turned 21 this year. 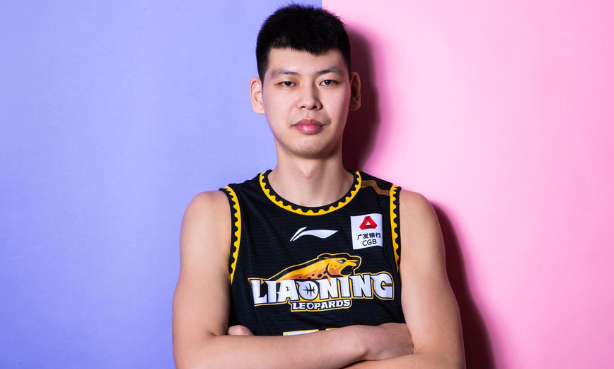 Zhao Jiwei has a "don't care about anything" expression. When Zhao Jiwei and Zhang Zhenlin are together, they appear a little "mini". Although they are not very tall, everyone knows that Zhao Jiwei is the core of the Liao basketball team. 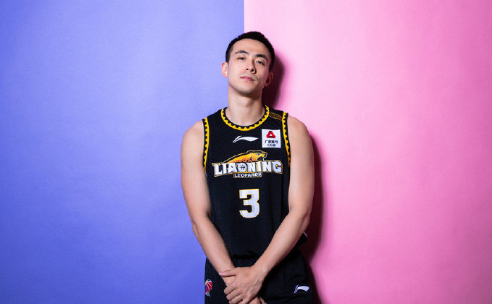 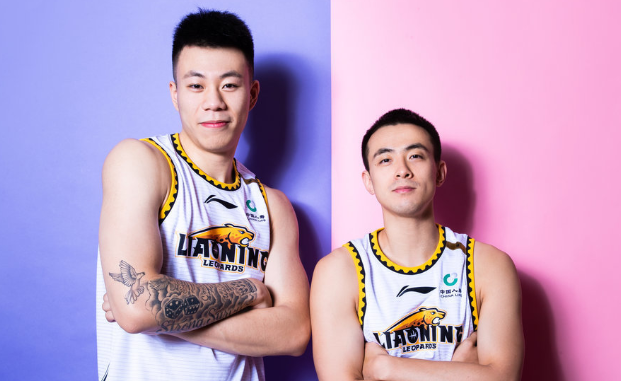 In the new season, the Liao basketball team has a new start, with many new aids and potential new stars. With experienced players like Guo Ailun and Zhao Jiwei, coupled with the gradual integration of foreign aid, they have the strength to achieve good results and look forward to their performance. Use your own play to achieve the season goals. 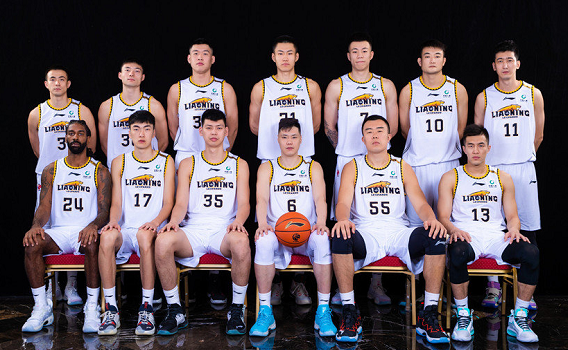