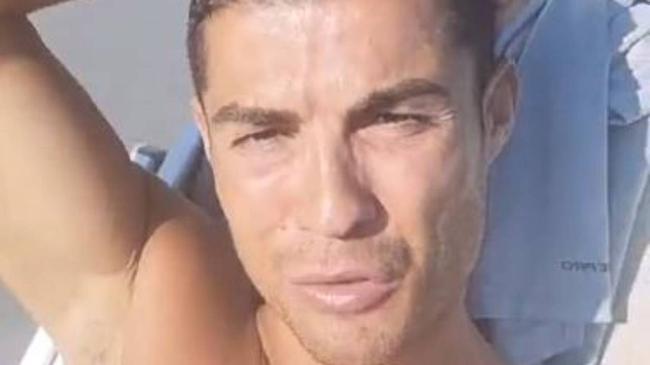 Recently, Ronaldo conducted a live broadcast via social media and answered some questions about his recent situation. He said that he did not violate the epidemic prevention regulations.

Italian Sports Minister Spadafra believes that Ronaldo’s flight from Portugal to Italy may have violated the epidemic prevention regulations, and many media have also carried out similar reports. Ronaldo responded to this: "I did not violate what they said. This is a lie. I have done a good job. I have been communicating with the team. After leaving the qualifiers, I have been doing things carefully. Everything is authorized. People are talking about lies, especially a A person from Italy, he said that I did not abide by the agreement and I would not mention his name."

According to reports, Ronaldo needs to be quarantined for 10 days.